Check out this fox! 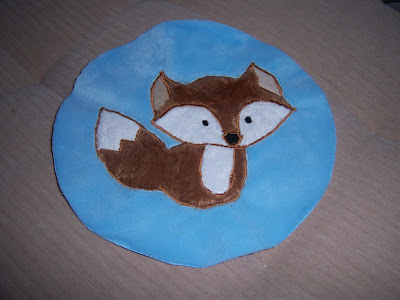 Here is a little update on the baby's crib bedding. It will probably take another week or so for me to actually finish the blanket so I thought I would show you the progress I've made up until now. 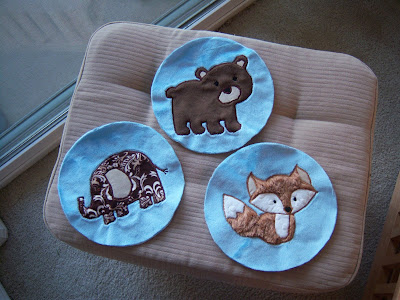 What? Where is the owl? And the bear actually has a backside? I know... well after I completed 3 bears, 3 owls, and 3 foxes I was talking with Dallin and realized that the bear had no backside! duh. I just found a cute bear and traced it, it was on the corner of a blanket so it worked for that but it wasn't going to work in the middle of a circle! And my owl had blue wings, which in my opinion if you are going to make an owl make it out of fun fabric, but not when the other animals are close to the real color. So, I decided to forget the owl and go with an elephant (which in my mind turned out cuter than the owl) and make a complete bear. 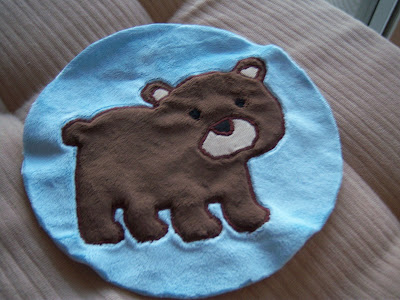 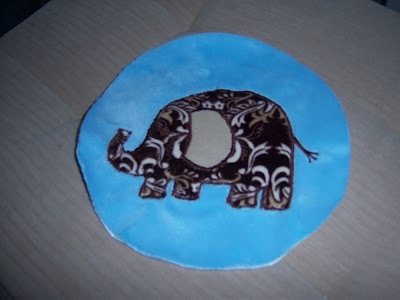 So what do you think?


P.S. I will be adding feet to the fox... I just haven't decided how to do that yet :)
Email Post