Benton has been talking about getting a new toy. Chase, a rescue bot. For Christmas last year he received 4 of them but Chase and Optimus Prime were the two he did not get. It took several months but he all of a sudden wanted to get Chase too. I told him he could sell some toys, do some chores, and earn it. He made $13 from selling toys and another $2 from jobs. He did a great job working for it. Once he had his money I took him to the store and they don't carry it anymore! He was sad about it, but then I told him Amazon still sold it. We went home and ordered it. Benton waited on pins and needles for days. Every time the door bell rang he ran to the door. Finally it came and he has played with it almost non stop. I love that he wanted it so bad that he was willing to work for it. I also love that he learned that if he wants something he can earn it for himself.

As a result of this, Benton came up with a new game. It's called Amazon Delivery Guy, and here he comes! 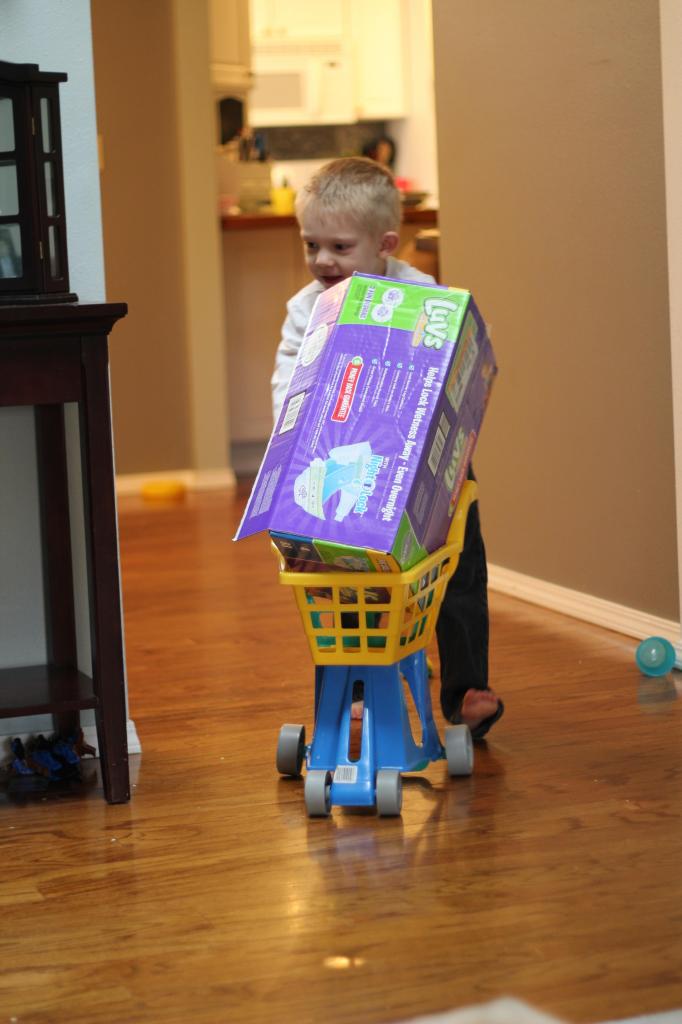 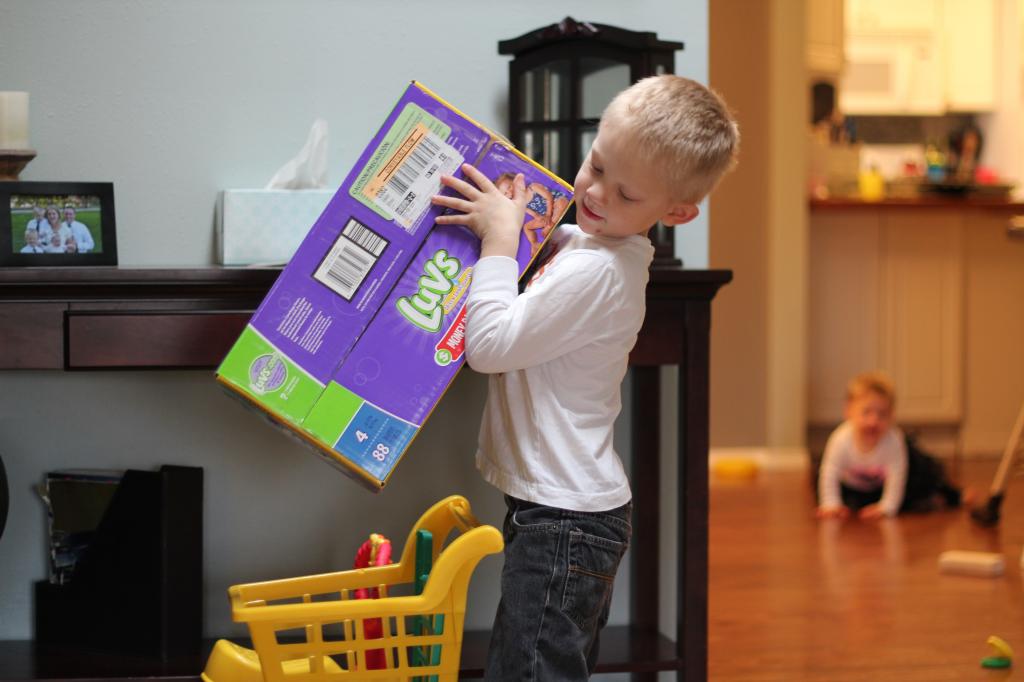 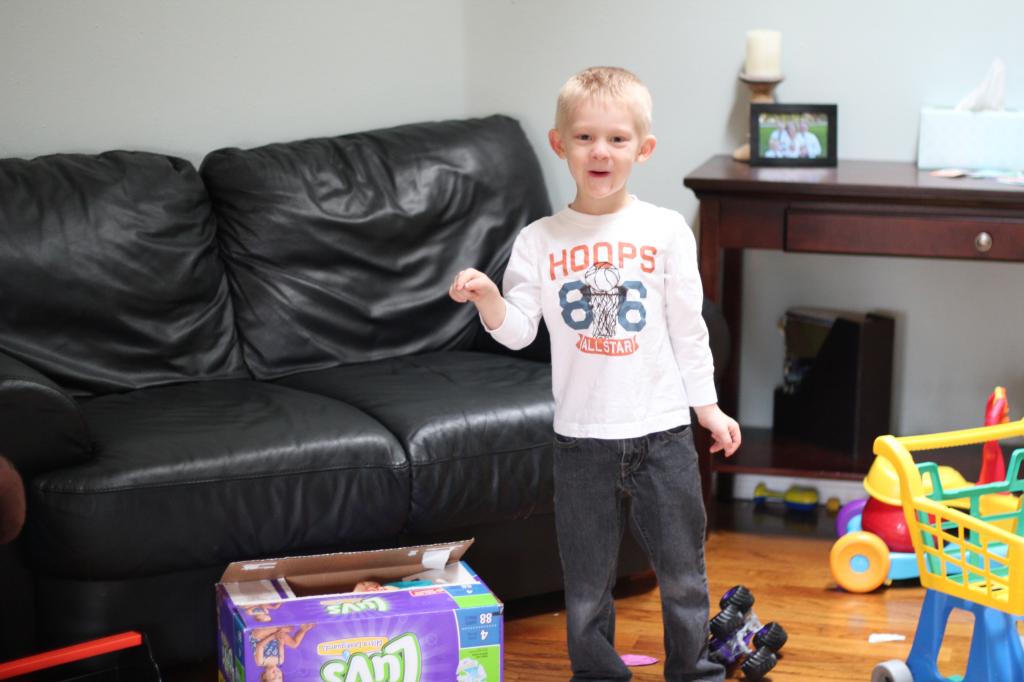 What did he deliver today? A couple of capes and a toy. Awesome! 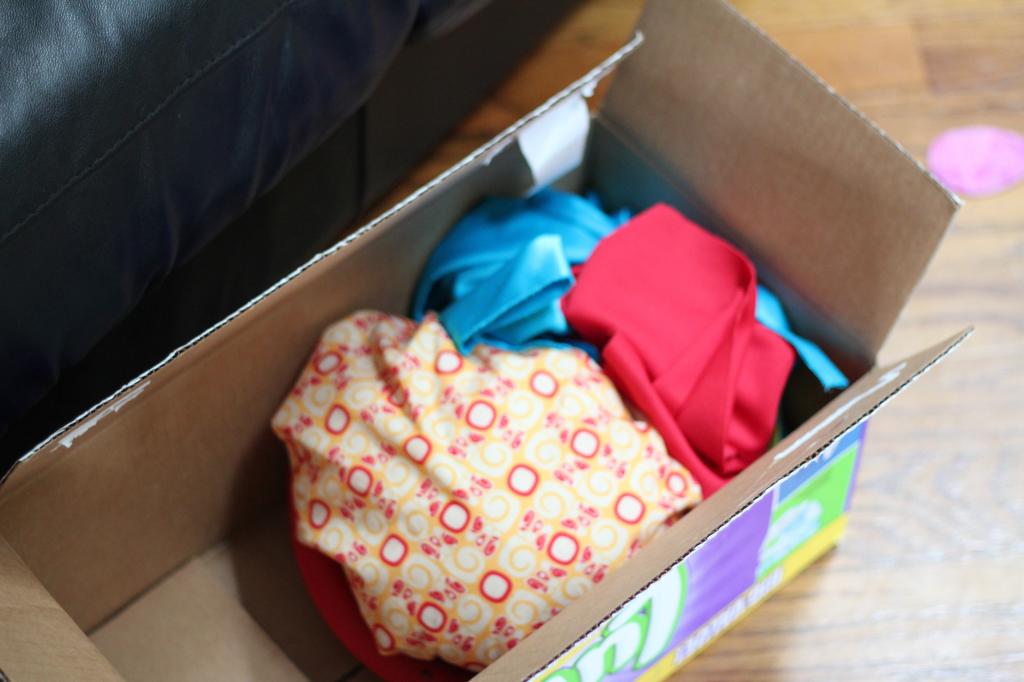