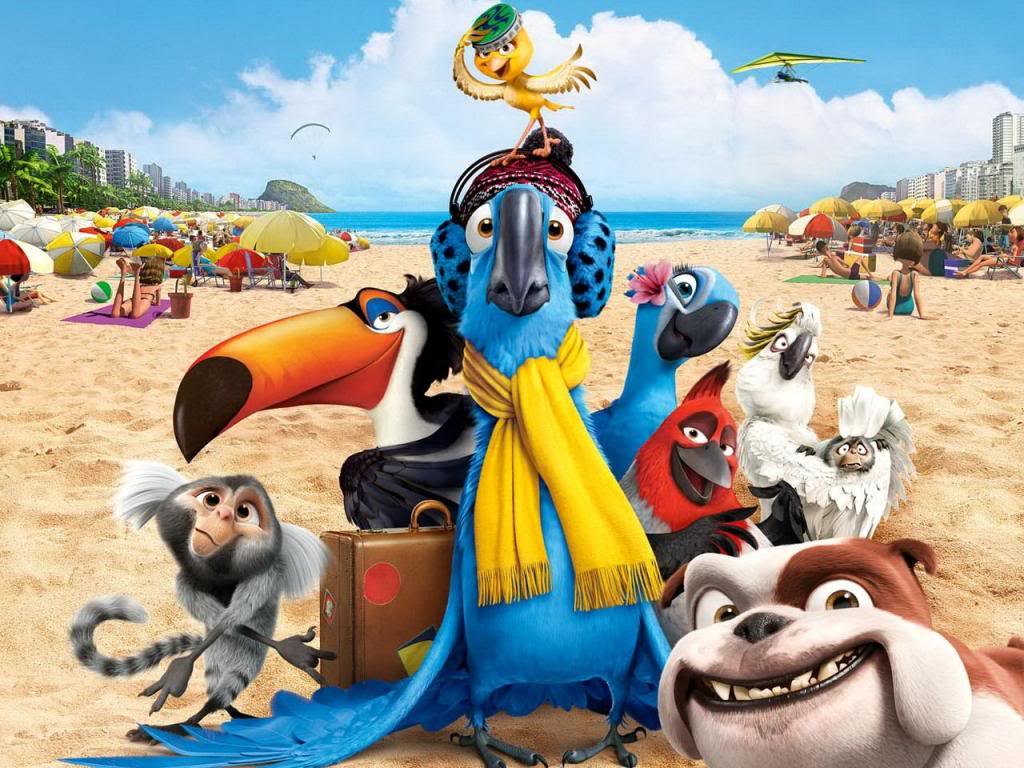 I had to explain to him that Rio is a real place and that I hadn't been in the movie. And that unfortunately there isn't a Dora the Explorer place. We laughed. Taking him to Disneyland one day will be amazing though!
Email Post