Last Monday Dallin's Mom and sister Stacey came up to visit for a few days. It was so much fun to have them in town! They arrived late in the afternoon so we just hung out Monday evening at home. On Tuesday we headed down to Lincoln City. They had never been down there and it has been at least 2 years for me so we thought it would be a good idea.
It was 95 degrees in Portland that day so we thought it would be a little cooler at the beach... it ended up being a LOT cooler. It was only 60 degrees when we got there! We first headed to the outlets and everyone bought a sweater or jacket. It was chilly!
After spending some time there we headed over to Mo's {yummmm} and then down the the beach. And now for some pictures.

We bundled Benton up in a nice soft blanket and he hid half of his face. It was super cute 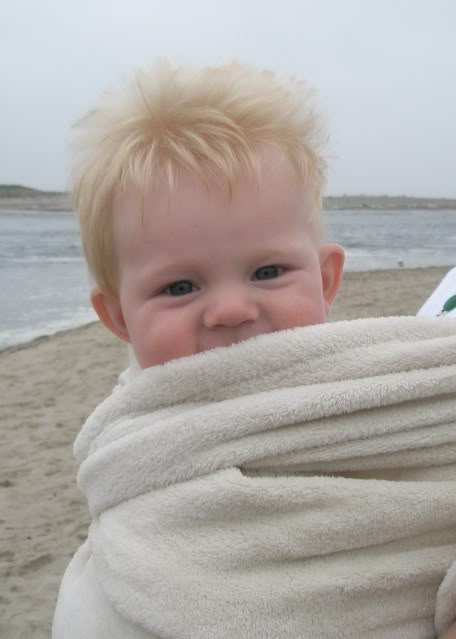 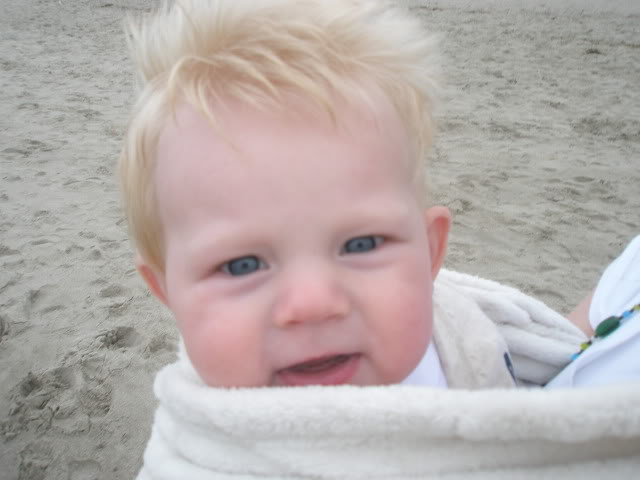 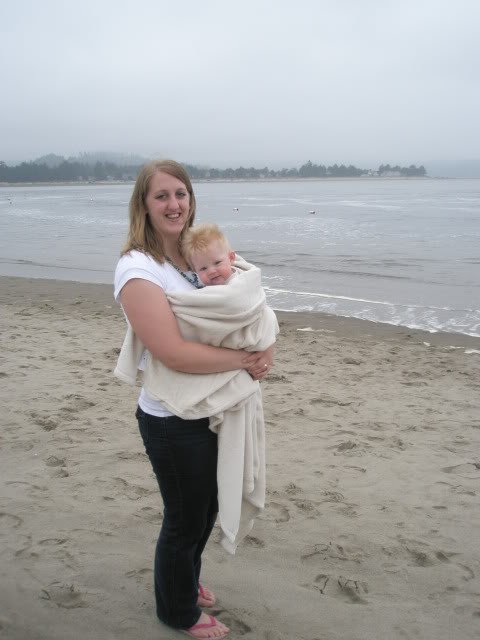 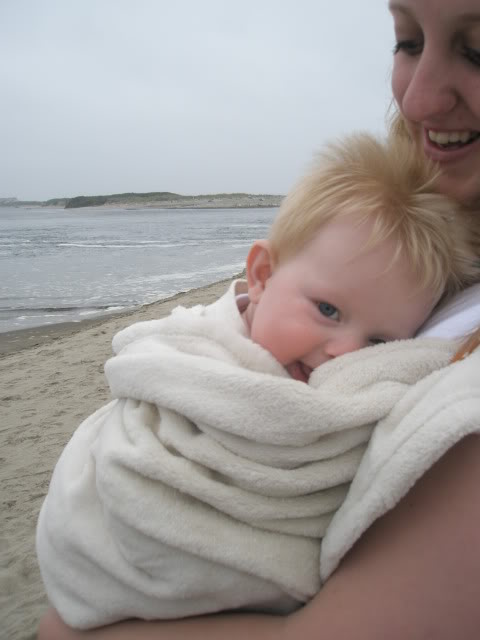 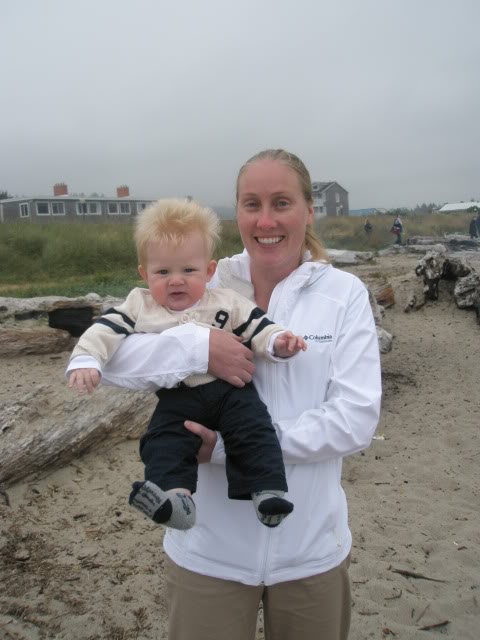 Lincoln City was a lot of fun! More adventures and pictures to come soon!
{I have a lot to catch up on}
Email Post
Labels: family