Our friend Sam is having a baby boy next month so Chantel and I gave her a shower. It was a great excuse to get everyone together. I had a lot of fun at least.
We had tons of great food, virgin mojitos, and we played a few games. Here are some pictures of the group. 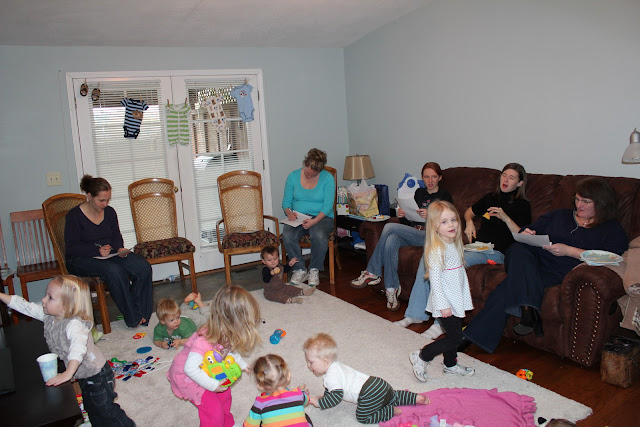 Yep, there were more kids than adults. Hey it happens.
They were playing a Baby Trivia game. One of the questions was What is the largest number of Children born to one woman? Seriously try and guess, I will tell you later. 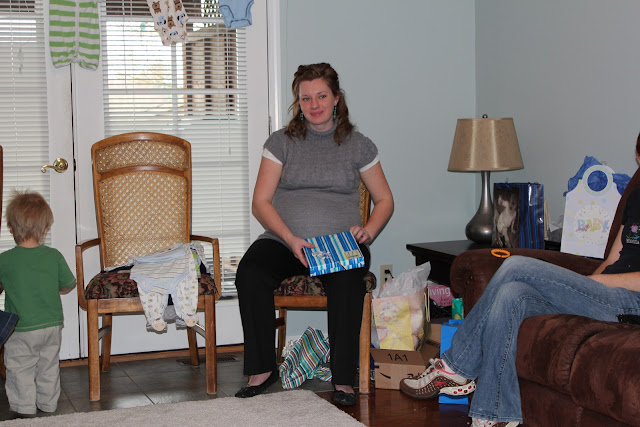 Here's Sam. She got some super cute stuff! Lots of great baby clothes, diapers, blankets and more. Everything she needed for her little boy. 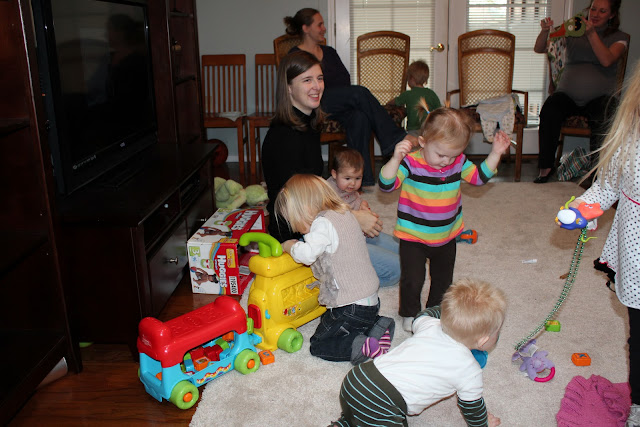 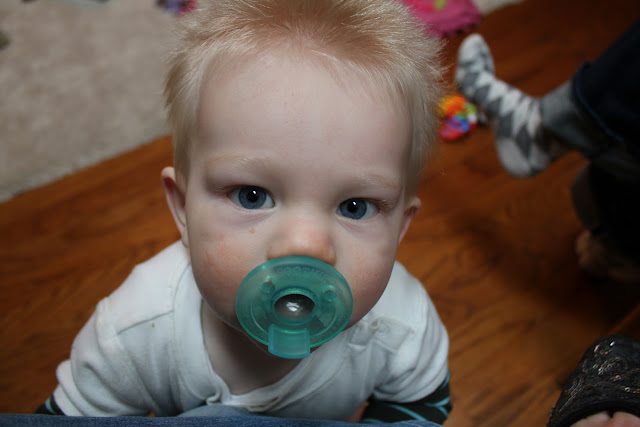 I had to throw in a cute picture of Benton. He did so good at the shower. He played with all the kids and kept pretty busy. It was way nice, that way I was able to do the things I needed at the shower. 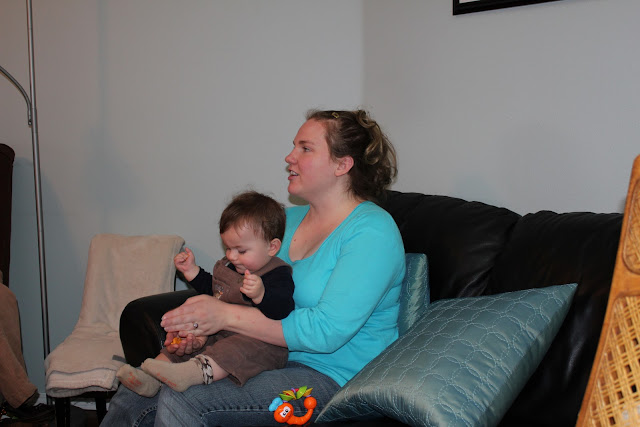 Tonya and Atticus. He is getting so big. 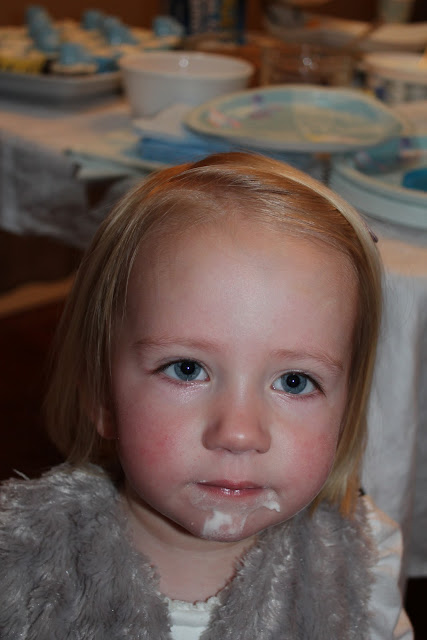 Marin, what is on your face? 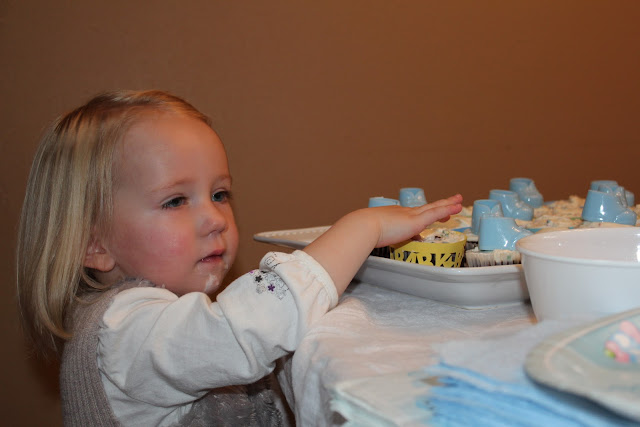 Caught ya! The kids had a lot of fun with those cupcakes :) 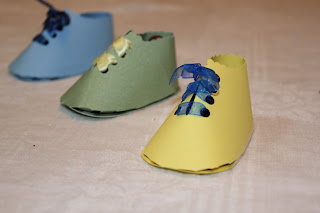 The theme of the shower was baby shoes. We sent out baby shoe invitations, we had baby shoes on the cupcakes, and here are the little baby shoe favors. Aren't they super cute? And to make them even better, we filled them with chocolate. 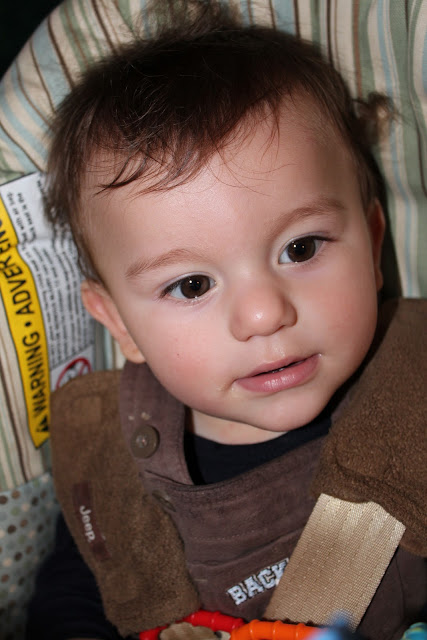 And this is what happens when you leave your sister alone with your new camera while trying to put Benton to sleep after the shower... 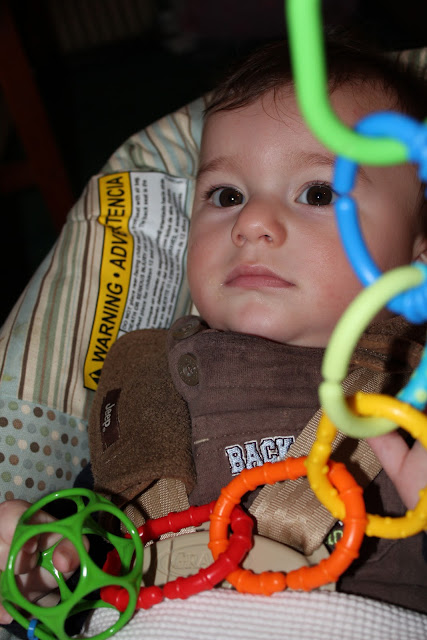 I have a feeling I am going to find lots of pictures of her kids on my camera in the next few weeks.
It was a lot of fun today. Thanks Sam for giving us a great excuse to have a party! We wish you a baby well.
Email Post