Growing up I was known as the one who says silly things. My Dad still tells stories of funny things that I said when I was younger, some not as young as you might think. Benton has always come up with some pretty awesome stuff, and here are a few more to remember.

The other night while it was his turn to say the prayer Benton asked to "bless the amazon workers that they will do a good job". That's when you know you order from Amazon a little too much!

One morning I went into his room before he was awake and he popped up and said, "Did you pick a mattress yet?" He had asked for a foam topper to his bed, so I said I did. He then said, "Good, cuz' I heard the airplane." 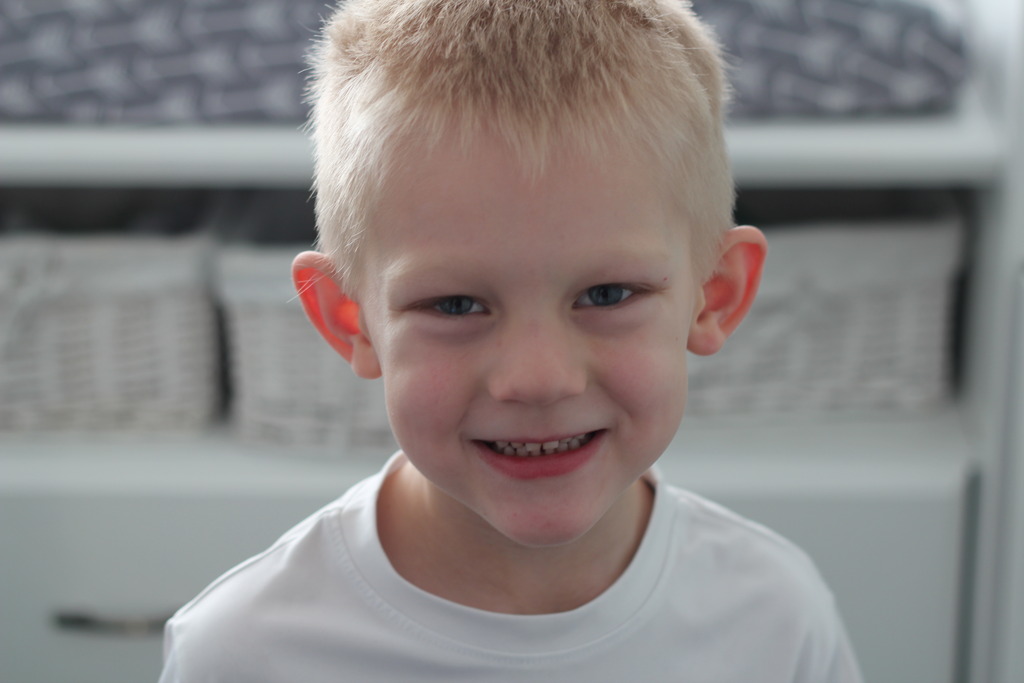 At church in Primary the teacher asked what a goal was. Benton raised his hand and said, "It's when you ride your bike to the bank by the end of the day." I wasn't there that Sunday so when my friend told me he said that we were both cracking up and at a loss for what he meant. A few hours later I figured it out! A few months ago a brother in our ward came into Primary and talked about how he set the goal to ride his bike all the way to Banks and back (the city 10 miles away) in one day. That is what he was talking about! Good memory bud.

Today while I was writing something on the calendar Benton asked me to help him with something. I said I would as soon as I finished. He then said, "What would Jesus want you to do? That? Or help me?"

Benton was playing with a balloon and he hit it up to the ceiling. When it touched the ceiling it popped. He had an amazed look on his face and said, "I didn't know I could hit it that hard." It was as if he was discovering his own super power strength.
Email Post