The Zoo had a special "Howl-oween" event this morning that had  scavenger hunt throughout the animal exhibits. Benton was on a mission to get to the 6 stations and collect his stamps. We enjoyed seeing the animals all along the way, but it was also fun to have another thing to do while there. It was a chilly morning so it was nice that the kids had their extra layer of costumes on. 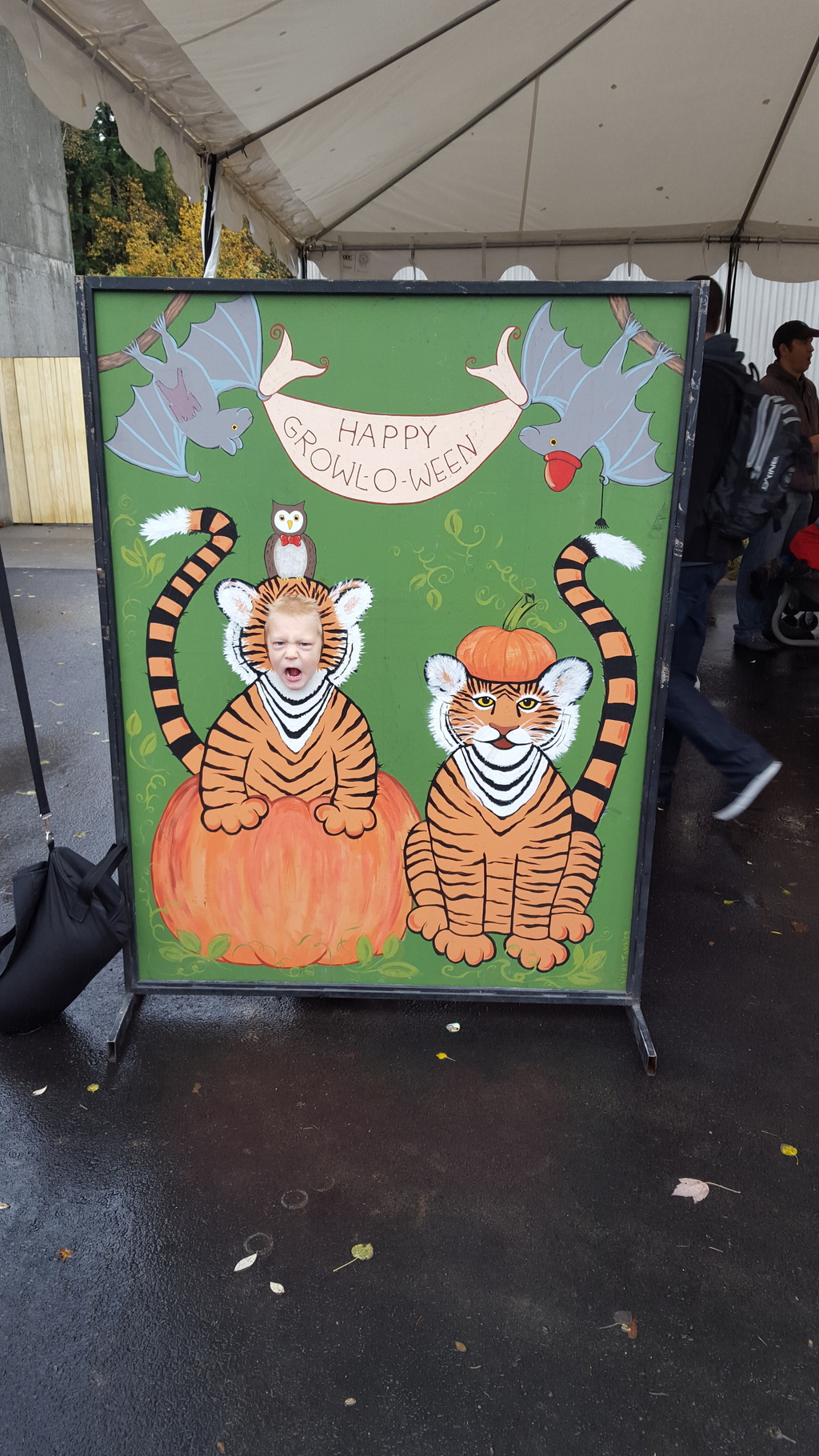 Each station had something special. The first one we learned about wolves, the second one the kids could make masks, and at another they had a little guessing game. They of course also had treats and little prizes like animal print pencils and bracelets. We all really enjoyed it. 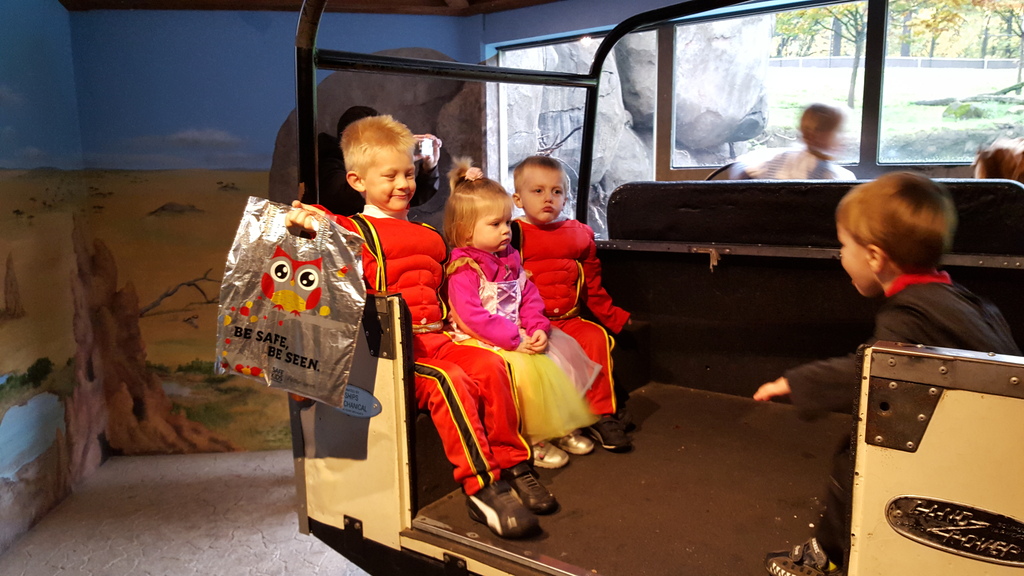 After the zoo we went home for naps and quiet time. At 4 we headed over to the church for their trunk-or-treat event that had been moved inside because of the pouring rain. It was packed and the kids filled their buckets quickly. Since it was pouring rain we didn't really want to go door to door so we ended up just driving over to Pa and Oma's house for a visit and then headed home for the night. The kids got to watch a Halloween show and enjoy some of their treats. It was a great, casual Halloween and I'm thinking they are already looking forward to next year.
Email Post